You are here: Home1 / Directors & Staff 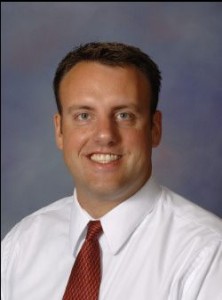 A veteran teacher of 20 years, Mr. Aymett has spent the past 16 years as band director with the Riverdale Band. A native of Knoxville, Tennessee, Mike attended Middle Tennessee State University where he earned the Bachelor of Music and Master of Arts degrees. As a saxophonist, Mr. Aymett has performed in numerous styles, from classical, to jazz, to salsa. Mike has previously taught in Nashville and at Mt. Pleasant High School, where he served as Director of Bands for three years, teaching grades 5-12. During his tenure at these schools, students distinguished themselves in both concert and marching performances. 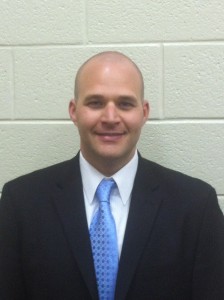 Mr. Crossley joins the Riverdale Band after previously serving as Band Director at Siegel Middle School. He also served as Riverdale Co-Director 2012-2017. Prior to joining Rutherford County Schools, he served as Director of Bands at Sunset Middle School in Brentwood, TN from 2007-2009. At Sunset Middle School, Crossley implemented an active jazz band and private lesson program, along with receiving consistent superior and excellent ratings at concert festivals.

Recently completing graduate studies in Kansas City, Matthew earned a Masters degree in tuba performance at the Conservatory of Music and Dance at the University of Missouri - Kansas City. While attending the Conservatory, Matthew held the tuba Fellowship position in the UMKC Graduate Fellowship Brass Quintet, an ensemble devoted to performing a diverse selection of literature, and performing educational outreach performances. The quintet competed in a number of national and international competitions, which included an appearance as an international finalist in the 2010 Coleman Chamber Music Competition in Pasadena, CA, and semi-finalist in the 2010 Music Teachers National Association Chamber Music Competition held in Boulder, CO. Matthew performed at the 2010 Midwest Band and Orchestra Clinic as a member of the Conservatory Wind Symphony under the direction of Steven D. Davis.

Matthew earned a Bachelors of Music degree in Instrumental Music Education from the School of Music at Middle Tennessee State University. Matthew served as principal tuba in the MTSU Wind Ensemble, Symphony Orchestra, and was a four-year member of the Band of Blue. In 2005, Matthew performed throughout South Korea with the MTSU Wind Ensemble.

Being an active performer/teacher in the Middle Tennessee and Kansas City area for several years, Matthew served as Principal tuba/Production Manager for the Murfreesboro Symphony Orchestra for two seasons, and has also performed with the Nashville Symphony Orchestra, Heritage Philharmonic (MO), Missouri Brass Quintet, First Class Brass, and the Nashville Philharmonic. Matthew is a founding member of the Nashville Arts Project. NAP is a chamber music ensemble devoted to performing a wide variety of literature for brass and actively commissioning new works for brass chamber ensembles. In 2016, Matthew served on the brass faculty at the Tennessee Governor’s School for the Performing Arts at MTSU. Crossley was also a performing member of The Cavaliers Drum and Bugle Corps ( Rosemont, IL). Matthew’s teachers include Thomas Stein, Gilbert Long, David Loucky, Michael Arndt, Joseph Stegemann, and Prentiss Hobbs.

Matthew is a member of the Middle Tennessee State Band and Orchestra Association, Professional Teachers of Tennessee, and the International Tuba Euphonium Association. 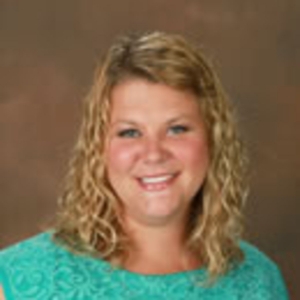 Amanda Jones joined the Riverdale Band staff in the fall of 2010 and shortly thereafter joined the science faculty at RHS. In addition to her classroom duties, Ms. Jones oversees the Color Guard and Winter Guard program at Riverdale. Under her expert instruction, Guard members have achieved at an extremely high level, earning the Gold Medal at the 2017 and 2019 SCGC Championships.
Ms. Jones is also the Director of the independent class Eklipse Winterguard.

Tim Hale
Percussion
Tim Hale is the percussion specialist at Riverdale High School. He is one of the top percussion instructors in the area and is endorsed by Innovative Percussion. He has served as a drumline instructor and percussion clinician throughout Tennessee, Florida, New Mexico, and California.

Mr. Hale is a member of Lifepoint Church in Smyrna where he is active in the worship arts and children’s ministries 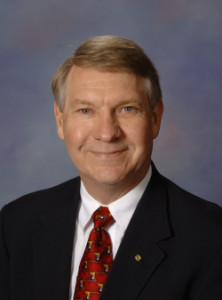 After a 43 year career in education, Mr. Meers retired in 2012 following a 30 year tenure as Director of Bands at Riverdale High School. Prior to his tenure at Riverdale, he was Director of Bands at Mt. Pleasant High School in Mt. Pleasant, Tennessee, for 13 years. Ron received his Bachelor of Science degree from David Lipscomb University and his Master +30 from Cumberland University. He is Past-President of the Tennessee Music Education Association, Past President of the Middle Tennessee School Band and Orchestra Association, Past-President of the Tennessee Bandmaster‘s Association, Past-President of Phi Beta Mu, has served as TMEA Performing Group Audition Chair, All-State/Mid State Audition Chairman for the MTSBOA, auditions chair for the Governor’s School for the Arts, and Tennessee All State Band Chair. Mr. Meers has served as an adjudicator for both marching and concert band events throughout his career. He was selected as Riverdale High School‘s teacher of the year for the 2002-2003 school year. Mr. Meers is serving in his 43rd year as a director of bands in Tennessee and was inducted into the Tennessee Music Education Association’s Hall of Fame on April 7th, 2011 at Opryland Hotel in Nashville.On May 6, 2012, the Riverdale High School Band Roomm was renamed the Ronald S. Meers Band Hall.